What do you need to know before starting bitcoin mining 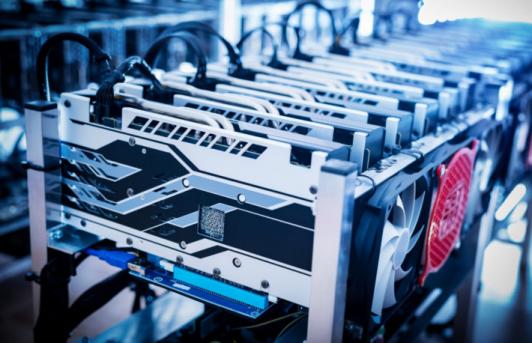 I have read about bitcoin mining for some time now. I did not know exactly what this is, even though I was learning about electronic coins, but I did not want to deal with it because it required huge computing power to do something like this. The time has passed, however, and here are the devices that allows you to easily and quickly set up your own USB Miner "farms".

This guide is general. For mining there are countless hardware combinations and solutions. This can be daunting if one's goal is the long-term use of mining. For me, every solution should be as cheap and efficient as possible, and I will test it and write about it to future articles on mining. However, some questions that you should have the answer are:

Having a plan before you start is the best for you to be successful. Since you have the answers to the above questions, continue reading.

Mining is called the creation of bitcoin. Mining requires huge processing power. Initially, the programs used computer CPUs, but this caused problems, such as overheating (and of course computer delays), as well as high power requirements. Over time, programs started using GPUs, the graphics processors, which are faster. However, a good graphics card, with a good cooling system, has an extra cost and makes all the effort unprofitable, since the cost of electricity is excessive in relation to the profit. Thus, efforts have been made for cheaper solutions.

One solution to that is the so-called FPGA Miners as they are essentially small cards that have little power consumption compared to the speeds they offer. Thus, no extreme solution is required for their cooling.

The latest solution is ASIC Miners, which in turn are also systems dedicated to creating bitcoin. An implementation based on integrated ASICs can reach many billions of hashes per second (Gh/s). Note that as their processing power increases, the cost of buying these cards increases too.

While the FPGAs in their time had good performance and low consumption, the road race for even more Mh/s (million hashes per second) continued. The result was the production of Bitcoin Mining-only integrated circuits, the so-called ASIC. An implementation based on integrated ASICs can reach many billions of hashes per second (Gh/s) and at present (2014) is the only way for Mining to make sense and perhaps some profit.

The whole problem of the project is the continuous use of computers, whatever that means (noise, consumption, etc.). Many people build their own machines, others use tiny computers (like Raspberry Pi for example).

I started to wonder if it is possible to build such a system and of course if it's worth it. Because it is something I still work on and trying, the following guide will be general and not hardware specific, which I will make in a future article.

Any computer with Windows/Linux operating system can be used for mining. You can have multiple USB sticks on a computer and the program will recognize them and work as one. Very good, eh? But there are limitations.
For example, the power a computer outputs to USB ports can not be enough for USB Miners, so external USB hubs with extra power are required, like the one I'm using for testing.

What does this computing power really gives me? Below are some of the online calculators, who take the speed of the miners and turn it into money :)

Clearly, companies will continue producing miners, as more people starting mining. For example, Butterflylabs is going to release a device called "Monarch" with a power of 600GH/s and costs about $2,000, or the cointerra will release a 2TH/s device for $6,000. Not cheap systems, however, but over time the prices will drop.

There are also these solutions. The first two of the following build their own systems as well.
Black Arrow
ButterFlyLabs
CEX.IO
cloudhashing.com 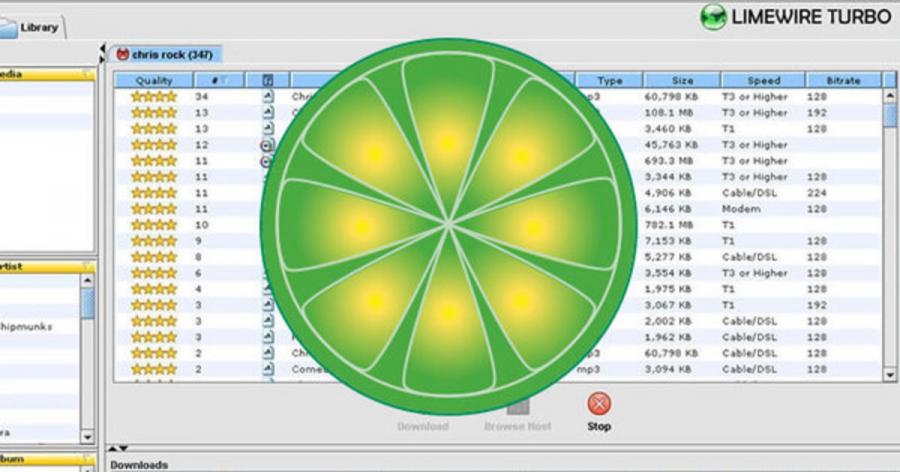 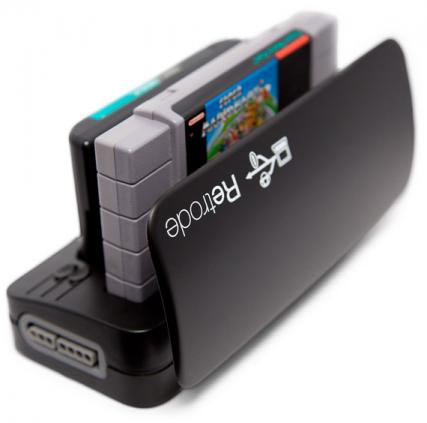 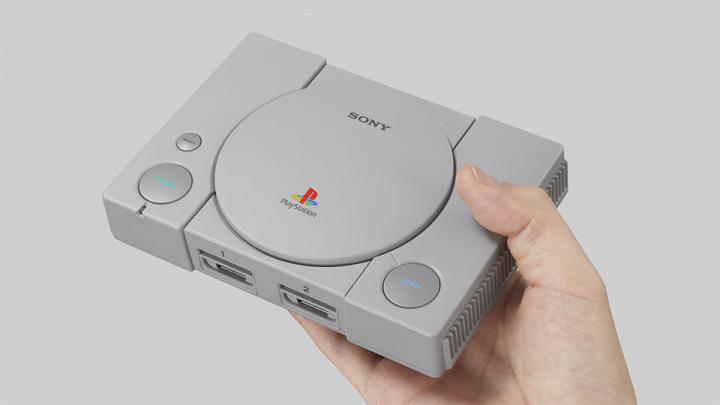 How to play Nintendo Switch games on your Android phone

With the release of Metroid Dread for the Nintendo Switch, I wanted to play it since I'm a fan of the series. However I do not have a Switch and I like play my games on my couch. So, I found a way to play it from my android phone.
Electronics

How to convert your old speakers to bluetooth

If you have a spare pair of small speakers and you want to make them wireless (bluetooth), check this guide.
Electronics 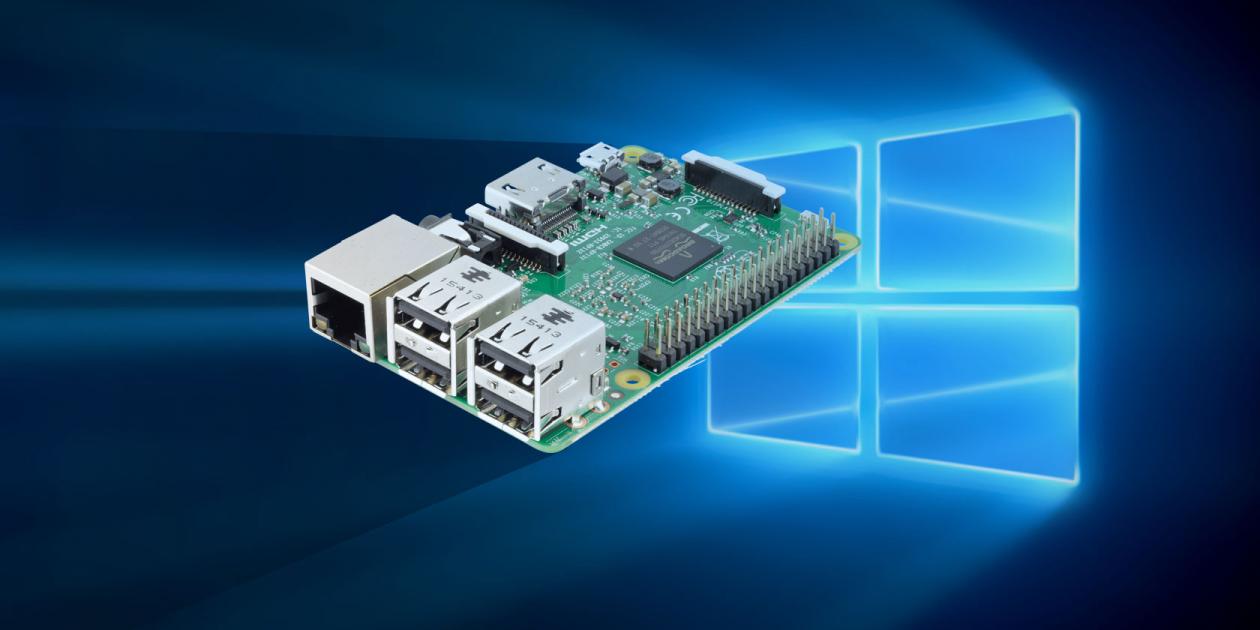 How to Install Windows 10 on a Raspberry PI 3

Sometimes, especially if you have a DIY solar power system, you need to monitor the battery voltage. You can do this easily with an Arduino and some other stuff.
Electronics 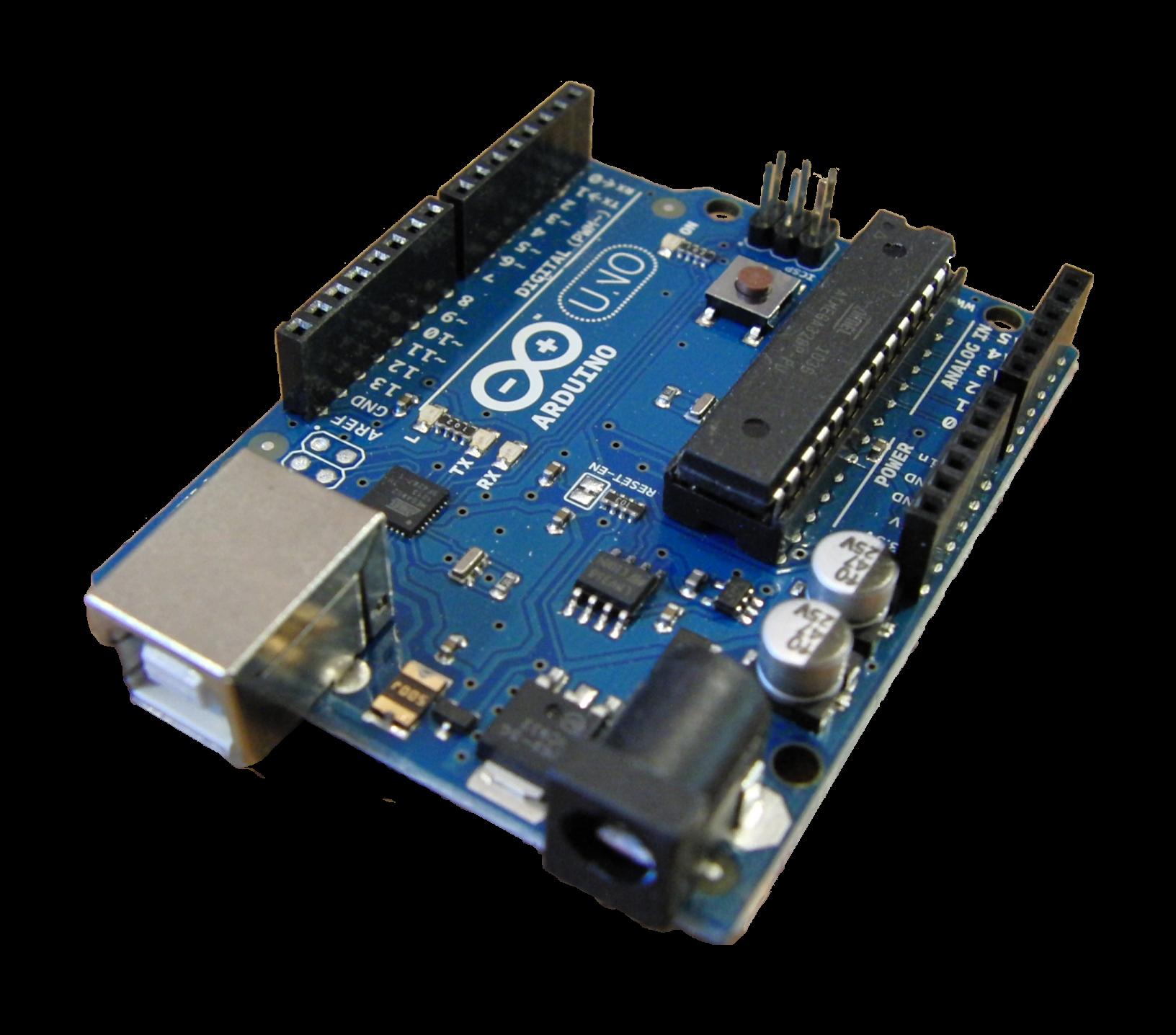