This is NES' rarest game 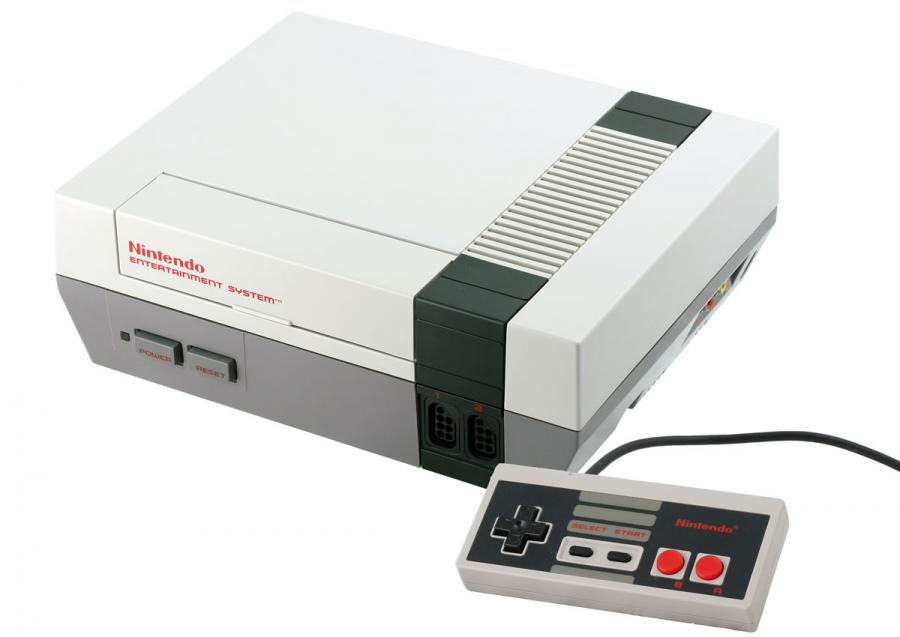 The Nintendo World Championships was a game that was not released in stores but was created exclusively for a NES competition in America in 1990.

What makes this game so rare? The fact that there are only 116 copies in the world, 90 copies in gray cartridges and another 26 in gold cartridges. These cartridges were printed and offered in a Nintendo Power magazine contest.

Not just the cartridges are rare as it seems. There is also a shirt on the eBay of this contest at $30,000, signed by one of the winners of the contest, Thor Aackerlund.

The review of the game by Angry Video Game Nerd

Thor Aackerlund shows us his talent in Tetris, the game he won at the time.