The Super FX was an extra graphics processor included in some Super Nintendo games. Using this chip, games like Star Fox were able to handle polygons and intensive sprite scaling. You can change the ceramic resonator with one faster. The result is a smoother frame rate and minimal slow down with multiple enemies.

First of all this mod is for cartridges that have the GSU1 and GSU2 FX chips. The older one MARIO CHIP 1 (used only in StarFox) can't be overclocked. To do this mod you must open the cartridge and find the resonator. Take a look in the picture below to see the resonator from Vortex's cartridge. 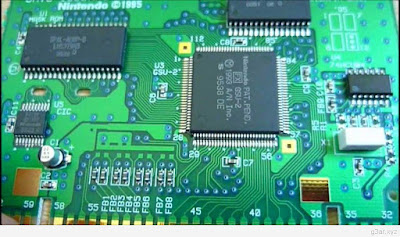 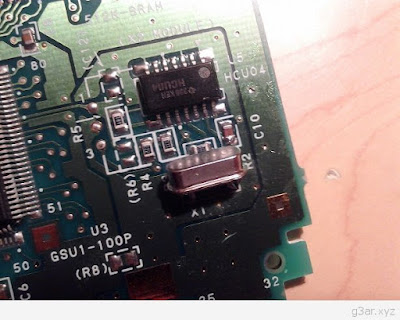 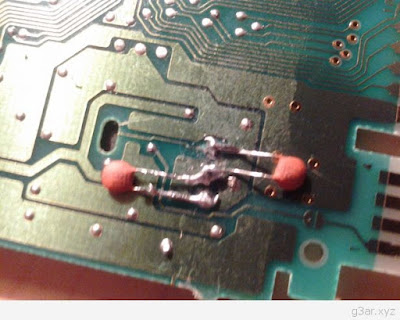 After this mod, the game ran at with more speed and much, much smoother.