Use Your Raspberry Pi for Bitcoin mining (and not only) 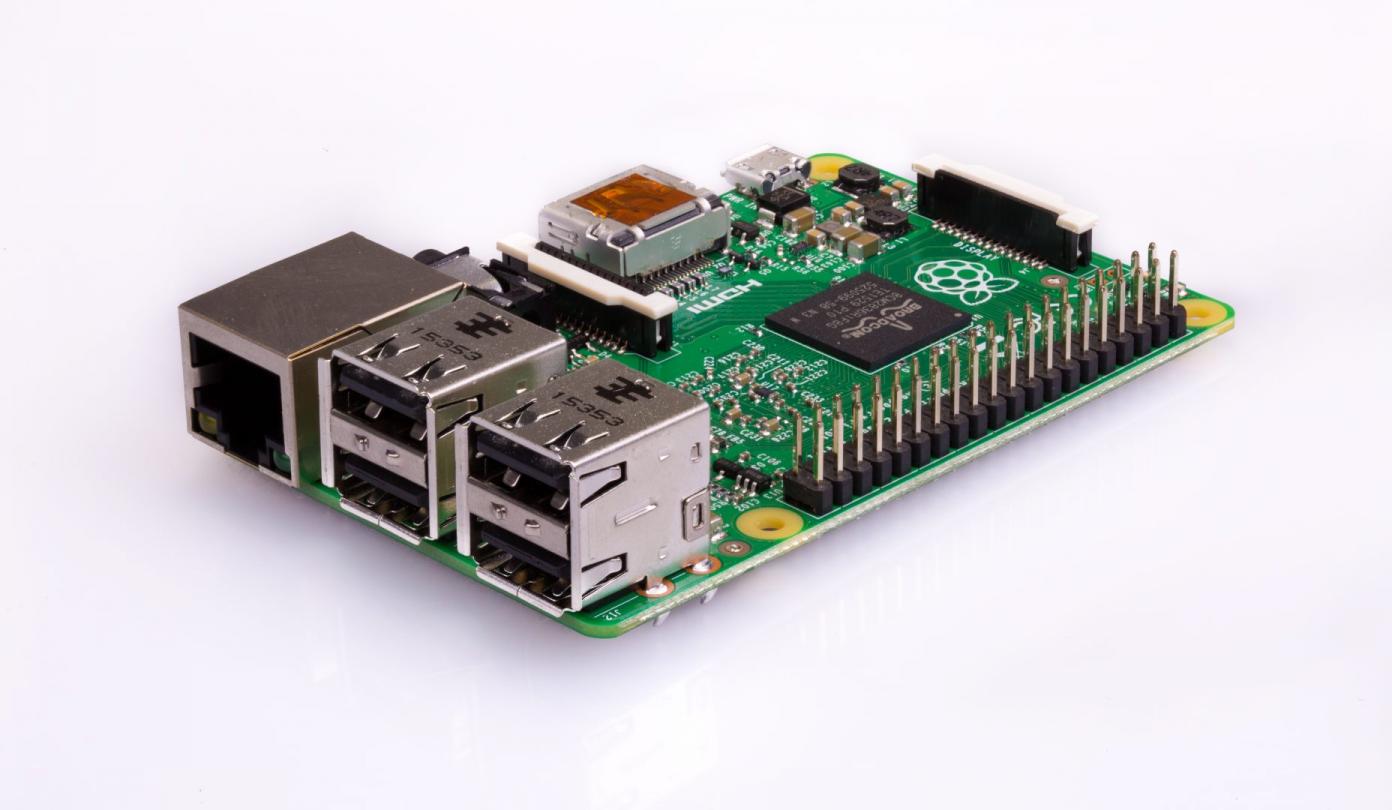 I bought a Raspberry Pi for some of my tests and I wanted to build as a Bitcoin Mining machine. Easy?

One Raspberry Pi Model B+
One MicroSD card (8GB)
One Wireless Nano USB adapter (this one works without the need to place it on a powered hub)
Latest Raspbian version.

Also Needed
One CAR CHARGER 12V - USB 5V
One USB HUB, which should be with a power supply. Because I wanted nothing to be connected on the power socket, but to get power from a solar panel, I got a simple hub and put it along with this, so the USB Stick Miners can be powered properly.

Wait for it to finish. To see its progress, open a new terminal window (without affecting the one that is already opened) and put the following command every time you want to check the progress of the writing. Note that the report will appear in the first window, no matter if we put it in the new window.

When it's over, take yout our card and put it on Raspberry Pi, connect it to the power and wait for it to boot up. Now put the options you want and when you're done, you'll see the desktop.

However, Raspberry Pi can not yet recognize the WiFi adapter and so you do not have an internet connection. You need to connect it to a network cable and once you have access to the internet, open a terminal window and put the following commands:

First you will need to upgrade Raspberry to the latest version of its firmware.
rpi-update

If you get a message that there is no command, you need to install it and then run it, so put this command:
sudo apt-get install rpi-update

Now you need to make sure that the upgrading succeeded. So put this command:

When system reboots, go here and you see the corresponding drivers for each version of the firmware. Next, open a terminal window and give the commands (note the bold points, they should be from the firmware version):

When system reboots, Raspberry can now connect to the internet wirelessly. One piece is over.
Here you have a fully functional Raspberry Pi and you can use it everywhere. If you now want to use it for mining, do the following to install CGminer (see also here). In a terminal window, put the following commands (note that it takes some time to finish):

For the CGminer to run, put the following command, where you have to change the options you need:

To disable the terminal from going to sleep, when is idle for some time (regardless if the USB sticks working), give the following command:

And there change the following options:

Save the file with control-o and then press control-x to exit.

To disable Raspberry sleep mode, give this command:

At the end, add the following:

Save the file with control-o and then press control-x to exit.

Now, in order for CGminer to run automatically every time Raspberry starts, at the terminal give this command:

At the end, add the following:

Save the changes and restart Raspberry. If everything went well, CGminer will start automatically.

Now, if you want to plug it into a solar panel (or some other power source, eg battery), the source should be at least 12V. Plug in the Car changer to get the 5v needed for the Raspberry and connect the USB hub. The hub should have its own power and not connect it to the Car changer, so that there is no drop in voltage on USB Stick Miners. This way the system can only operate with a battery/solar panel only, with no other source needed. In the photo below you can see the whole system getting power from a battery.