How To Replace Your PSP's nub 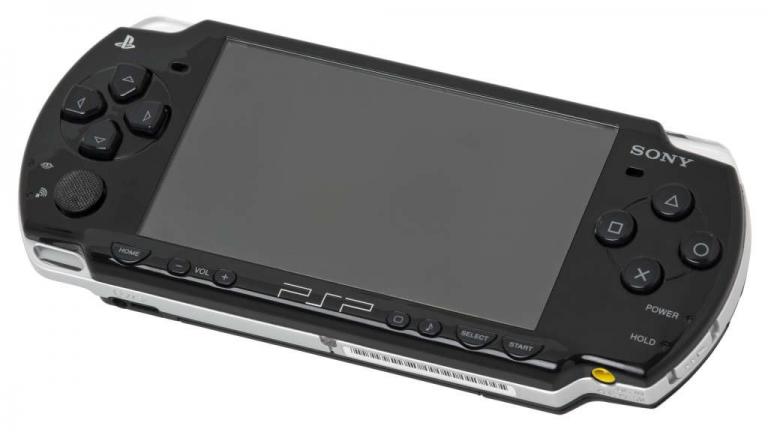 This is a great solution to the PSP's nub being so small and having such a bad grip. Don't worry however, you can convert PS2's nub for your PSP. 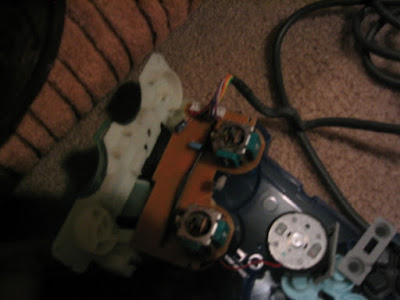 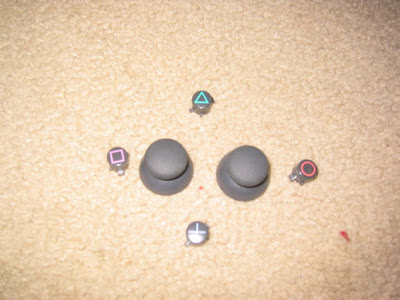 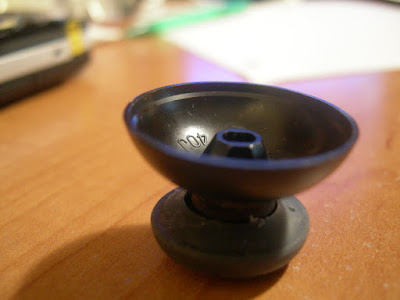 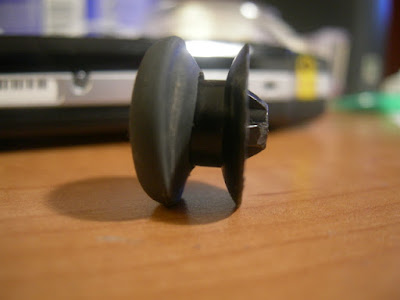 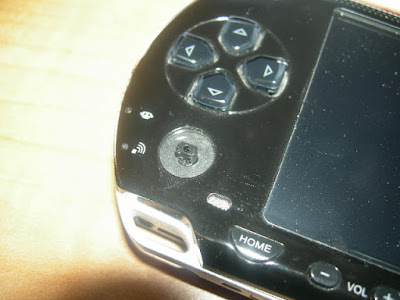 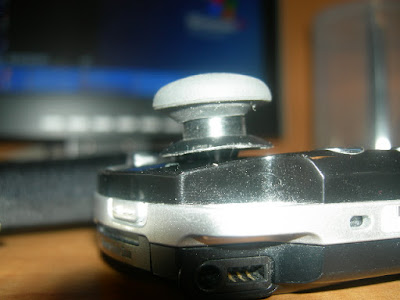 Now you can easily switch between the nub and stick whenever you want.