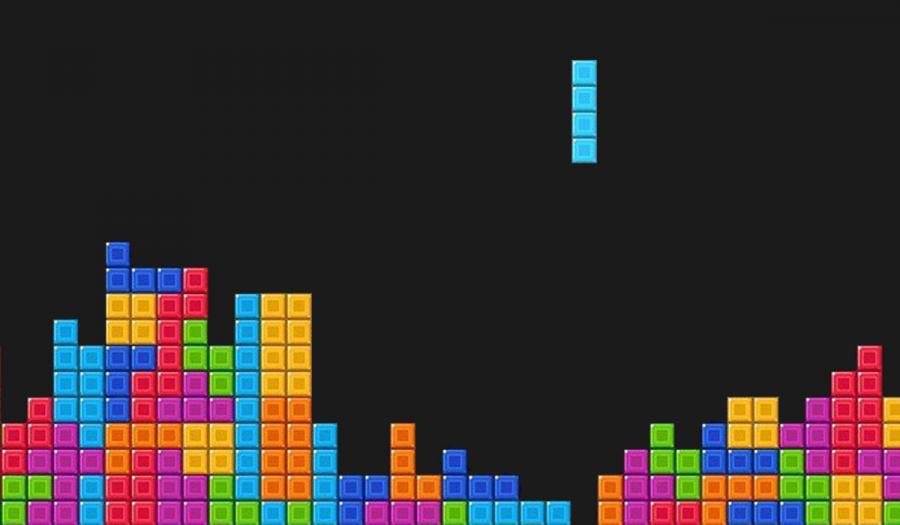 During the 1990 "Thor Aackerlund, is still considered today as the best Tetris player.

Even today, Tetris tournaments are played just like the old times, with the classic version of the game at NES, using the console and its controllers and not an emulator.

In 2009, a player named created a Kickstarter campaign.

As soon as it became known, many players began to say that they reached this score. Adam then, with the help of the Nintendo World Championship veteran, Robin Mihara, began to search for other Tetris champions.

The idea of creating a live tournament where the top players would fight each other was slowly born, which led to the creation of the documentary Ecstasy of Order: The Tetris Masters.

Now the tournament is being held at the Retro Gaming Expo in Portland and gathers about 6,000 spectators.

Each year, more and more are participating in the tournament, making it very difficult to compete, and there are also the younger ones who are threatening to beat the -so far- top players.