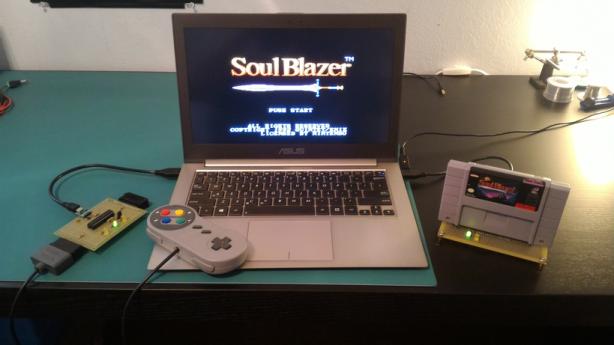 A developer named Andrew Milkovich, created his own USB drive for Super Nintendo cartridges. His design allows the game to be played through a homemade system based on a cartridge port, which can make it possible to mount an original cartridge as a USB mass storage device, allowing you to play the game using any SNES emulator.

In order to do this, he used a Teensy++ 2.0, that he programmed it and as a result, it can emulate the Super Nintendo console and works similarly to a flash drive; plug it in, insert cartridge, and play the game using your favorite emulator. 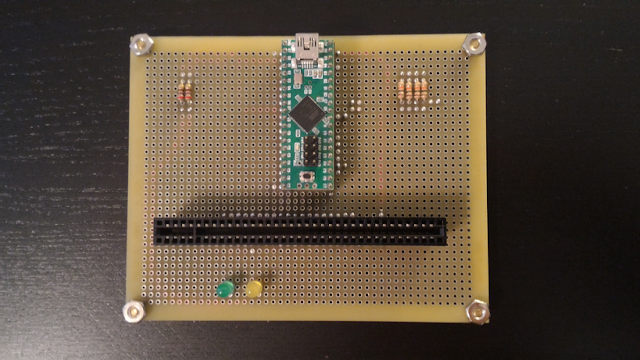 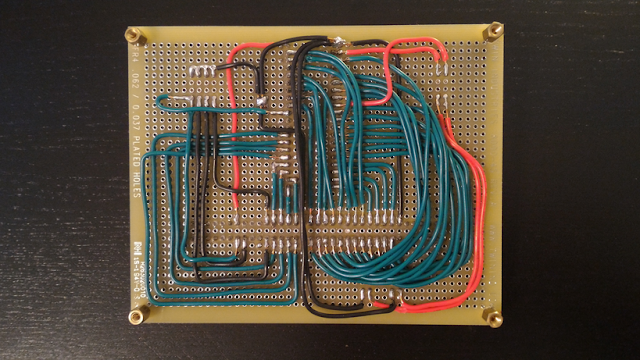 Of course this project is not yet complete and he doesn't have a schematic drawn up for this yet. You can see the source code for the general idea of the pin wiring. 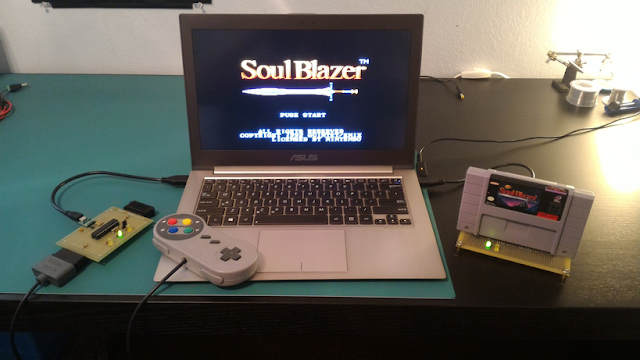