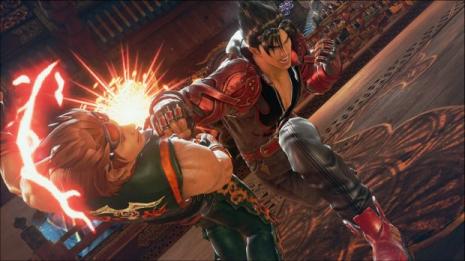 Tekken 7 may not have been released yet, but according to Digital Foundry who tested the game in its VR and "classic" version, the game runs at 900p.

However, we are talking about a title that has not yet been completed, which means that it may improve its quality. This resolution makes the game run at 60 FPS most of the time, according to Digital Foundry.

For the PS4 Pro version of the game there are nothing more yet, so maybe the game can run at 1080p with 60 FPS.

Personally, resolutions in -any- game leave me disinterest, if the game has miserable gameplay and the previous games of the series did not stand out for their gameplay. I hope this is better.

However, the fact is that on PC the game costs less than the PS version, has clearly better graphics quality (even on cheaper PCs) and free online, so if the PS Pro version does not have a tremendous improvement, we need to ask ourselves if it's worth an upgrade to consoles.