With the recent release of the Snes Mini (or Classic Edition), which includes the full version of Star Fox 2, it seems that pirates have not lost their time and already offer to the game's fan something Nintendo has been delayed for 20 years to give, an "authentic" version of Star Fox 2 for Snes.

For those who do not know, Star Fox 2 had already come to its release when Nintendo decided to stop its further development and turn to a new version for its new console, the N64, a move that, I imagine, would upset the fans of the game.

There have been various versions of the game for years, but it was not the full game but a patched version of an early dump. Nintendo completed it and included it in the Snes Classic Edition, from where pirates took it.

So there are already on eBay bids for normal SNES cartridges, which can even run normally on all Super Nintendo, without the need for a trick or modchip. 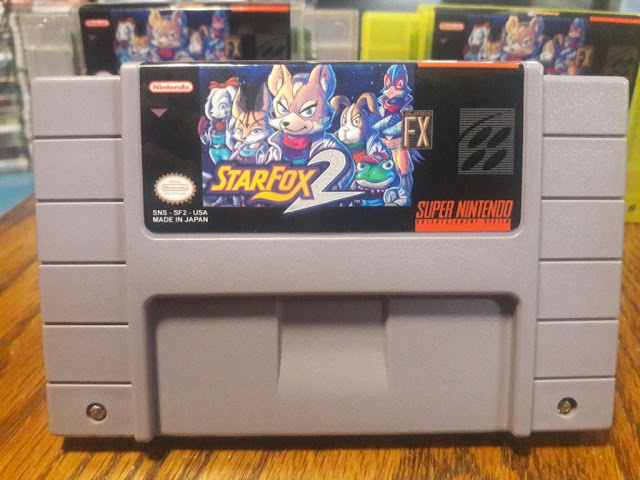 However, cartridges prices already exceed $50, to the point where it makes you wonder if it's worth buying the cartridge while with some extra money, you can buy the SNES Classic Edition, which includes this games and many more.

For those who do not intend to buy the Snes Classic Edition, they can find the game's rom within a few minutes.