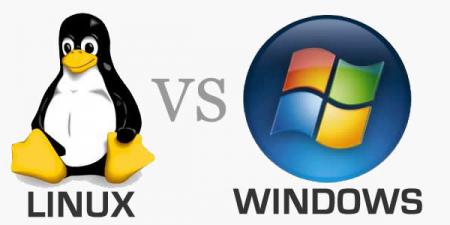 Since my first time installed Windows (95), I was installing and testing every new version of Windows, mostly without even read a review about each version.

And I have to admit, expect Millenium and Vista, no other Windows version has disappointed me. For example, the Windows 98 (B') was awesome as well as 2000 and XP. Then Windows 7 released, where they were set their bar too high. Then Windows 8 released, which I did not liked at all, mainly because their somewhat tablet form and I only installed them when they released their next version, the Windows 8.1 and I can say that it was very fast from the previous versions, and become my favorite OS.

At the same time, I was testing Linux and many times when my PC with Windows had problems, I was switching to Linux to do my work. So I tried many distributions, like Ubuntu (and its forks such as Lubuntu and others), Mint, Fedora and others. Linux is awesome, it's light, it's secure, but it's not for the average user. Although at first I liked it, I quickly switched back to Windows.

Linux is very good OS. And for sure, programs such as Gimp, LibreOffice, Geany are awesome, but let's not lie, these programs are not the same as their similar Windows programs. I want my PC to do a lot of work and not wasting time to find out how to do one and how the other setting. For example, if you want to auto start a program every time the OS loads, you have to search for some time to do it, which is not the case with Windows. Do not forget that the PC is a tool and it does not have to be a geek in order to do a few things.

I know Linux is safe, but this does not matters to me. The main PC security problem lies between the keyboard and the machine, that is, the user. If someone clicks on every "click here to she this woman naked" title and does not have updated security programs, then Windows is not the problem.

With the release of Windows 10, which I have already installed and testing (Insider Preview), I can say that the distance between these two OS will greatly increase for Windows. And because MS decided to give them free, I do not think anyone interested in having a version of Linux on their PC. But the dream of many that Linux will have a large portion of users will remain just a dream, especially with the latest version of Windows.