Although the SNES Classic Edition (or Mini) has not been officially released, the news is pleasant, the console is hackable like the NES Mini and extra games can be added.

According to Reddit users, Hakchi2, the tool that allowed additional games to be added to NES Mini, can successfully write the console's kernel, allowing games or other emulators to be added to the SNES Classic Edition.

Apparently the nand dump from SNES classic is bootable on NES classic (the same HW) pic.twitter.com/wPkclHNV9M

As in the NES Mini, SNES developers also knew that was going to happen and so they made sure to leave their message here too:

Enjoy this Mini,
Disconnect from the present, and
Go back to the nineties.

It should be noted that the SNES Classic Edition hardware is the same as that of NES Mini, as you can see in the picture below (on right is the SNES).

Until buy one for yourself, watch the tear-down of the console in the below video: 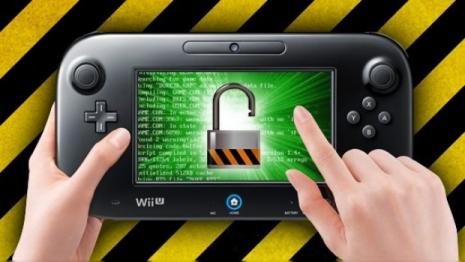 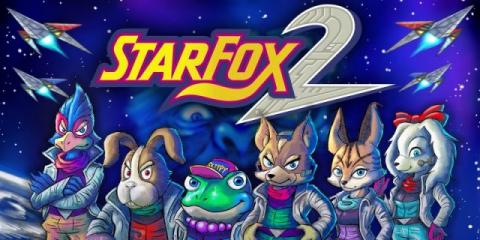 Star Fox 2 Pirated Cartridges made their appearance on eBay 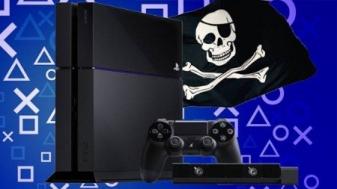