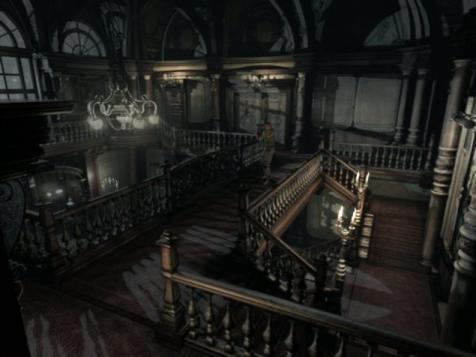 It seems Capcom has seen downbeats from their last Resident Evil games, and thought to return to the old good recipe. So, Capcom plans to release a remake of one of the best games in the series.

It's a remastered title and not a simple port and is going to be released on PC, PlayStation 3, PlayStation 4, Xbox 360 and Xbox One. Its launch is set for early 2015 and is based on the remake released in 2002 for the Gamecube.

The joke here is that the Wii U is not on the list, although in essence the port is based in a game exclusively for Nintendo's machine. This release will include 1080p resolution (720p for previous generation consoles) and 5.1 surround sound.

If you do not want to wait, you can play the 1080p GC remake using an emulator

Below are some pictures showing scenes from the GC game and the remake (from wccftech.com).