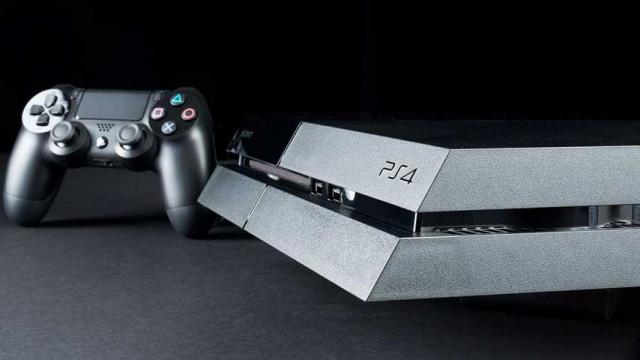 The developer Flatz, aka Aleksey Kulayev, who contributes to the scene through his involvement in the Webkit Playground, alongside CTurt, SKFU, Proxima, Nas and others, has posted a tweet that leaves us a doubt about the future of PS4 dumps.

The developer points out that Sony made impossible to dump the PS4, without post more details, we can think that the system is well locked.

As you may know, PS4 dumps are mostly done physically, meaning that the developers solder a device to dump the NOR of the console, or they unsolder the chip and they put it into a adapter in order to read it.

To do this, sometimes they rely on a certain number of points on the console's PCB and on specific dump methods.

But now it seems that Sony made it impossible to dump it, especially on latest PS4 versions, as Flatz post says that the dump of PS4 results in a crash.

The good news are that the qwertyoruiopz succeeded in dumping the NOR of a PlayStation under firmware 4.55, in a software way, so everything maybe not lost, but we are talking about different methods.