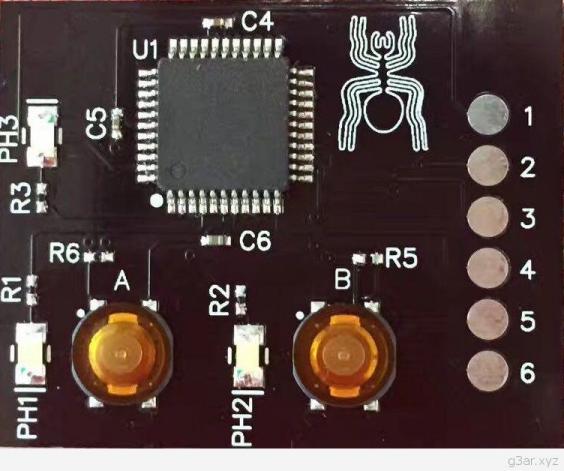 And yes, after so long, the release of MTX Key showed that the Jailbreak-ModChip scene of PlayStation 4 has not died -yet.

The idea is not something new and it is based on older techniques (see the Brazilian method). This is the GameSharing method where you can transfer games between 3 PSN accounts.

Note that this is a modchip that can be installed by most people and does not require a RaspBerry Pi, NOR Flash de-soldering and other machine-hazardous solutions. In essence, it converts the PS4 to another -virtual machine- in order to allow games to be exchanged between them.

As we can see, PlayStation 4 is so well locked, pushing down the logic of "what's locked, can be unlocked". And of course, Sony itself allows the sharing of the games between 2 accounts and this solutions it's not a Jailbreak like PS3's for example and of course not a Modchip like Sony's previous consoles.

Also, so far we do not know whether in the next upgrading of the firmware, Sony does not lock the way that this modchip works.

Its cost is about $60 from various modchip sites (eg modchipcentral). See the -translated- installation instructions here.

FEATURES:
Compatible with Models PS4 10, 11 & PS4 Slim 12
6x Wire Installation for an Easy Install!
Compatible with PS4 Firmware 4.72
Allows you to move your downloaded games to your hard drive
NOTE: CAN NOT BE USED ON THE PSN NETWORK