Pro Evolution Soccer 2018 is available for consoles and PC; but the PC version is having a number of problems. Konami has released a new patch to fix those issues.

Konami has issued a statement informing about the measures they took to solve some of the game's problems. Patch 1.01.01 is available from today, to correct the following errors:
CODE: GKCC2
CODE: QIMJ693-0

But apparently this patch is not enough, as some Pro Evolution Soccer 2018 players are reporting another bug that prevents them from even running the game on their PC.

Errors are not limited to the PC version only. The following errors are in the version for PlayStation 4 (PS4):

We hope Konami to fix those errors asap. 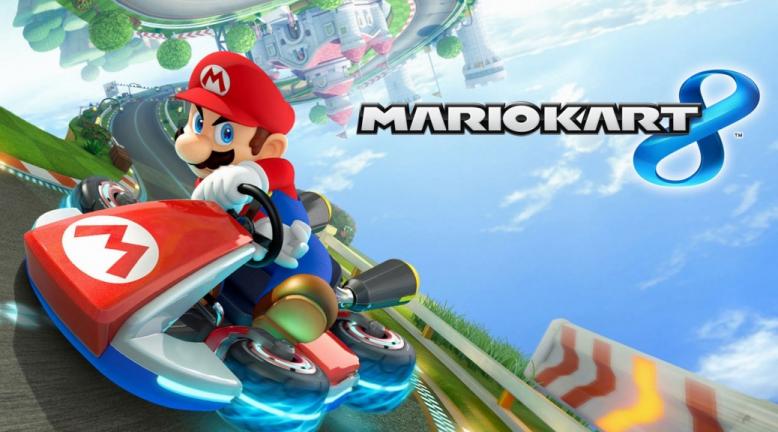