Oh, how much I love these remakes.

Indiana Jones and the Fate of Atlantis SE development started in 2013 by a team of talented people. 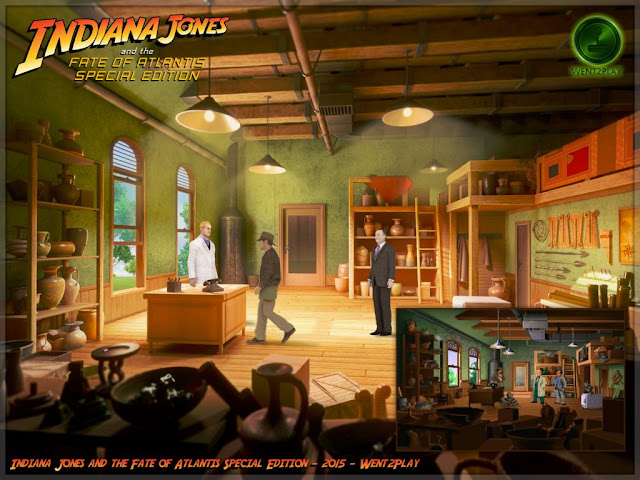 Indiana Jones and the Fate of Atlantis is an unofficial non-profit fan remake of the hit classic point and click adventure game of the same name which was originally released in 1992 for systems such as the Amiga and PC(MS-DOS). 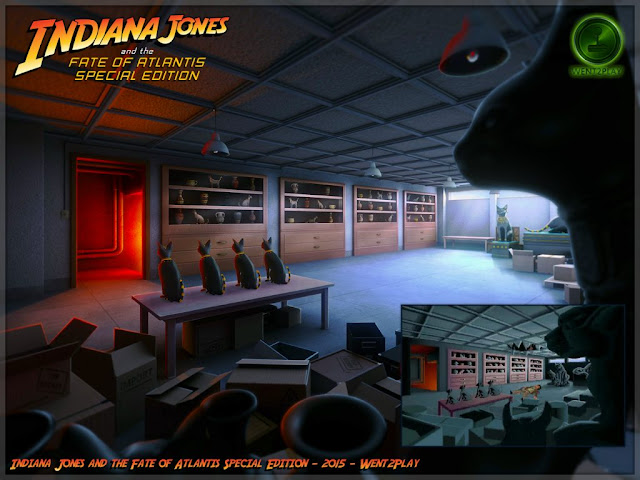 The story is set in 1939 when adventurer Indiana Jones is on a worldwide race with Nazis for the lost city of Atlantis. Indy teams up with psychic colleague Sophia Hapgood to prevent Hitler's minions from capturing the ancient power of the Atlanteans, which will determine the fate of a world poised on the brink of war.

This demo version overhauls the game as a great passion and love in legendary classic adventure games that deserve to get a new coat that supports the latest technology and reach expected quality. The only downside is the project doesn’t have the backing of Lucasfilm/Disney so there is every chance of a cease and desist takedown. So grab it before it's too late! 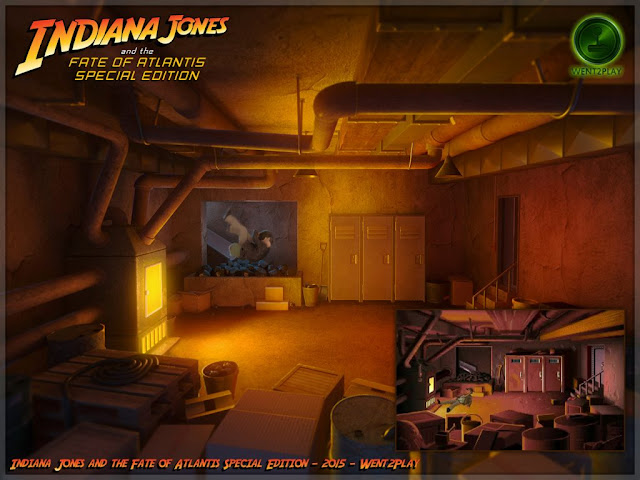