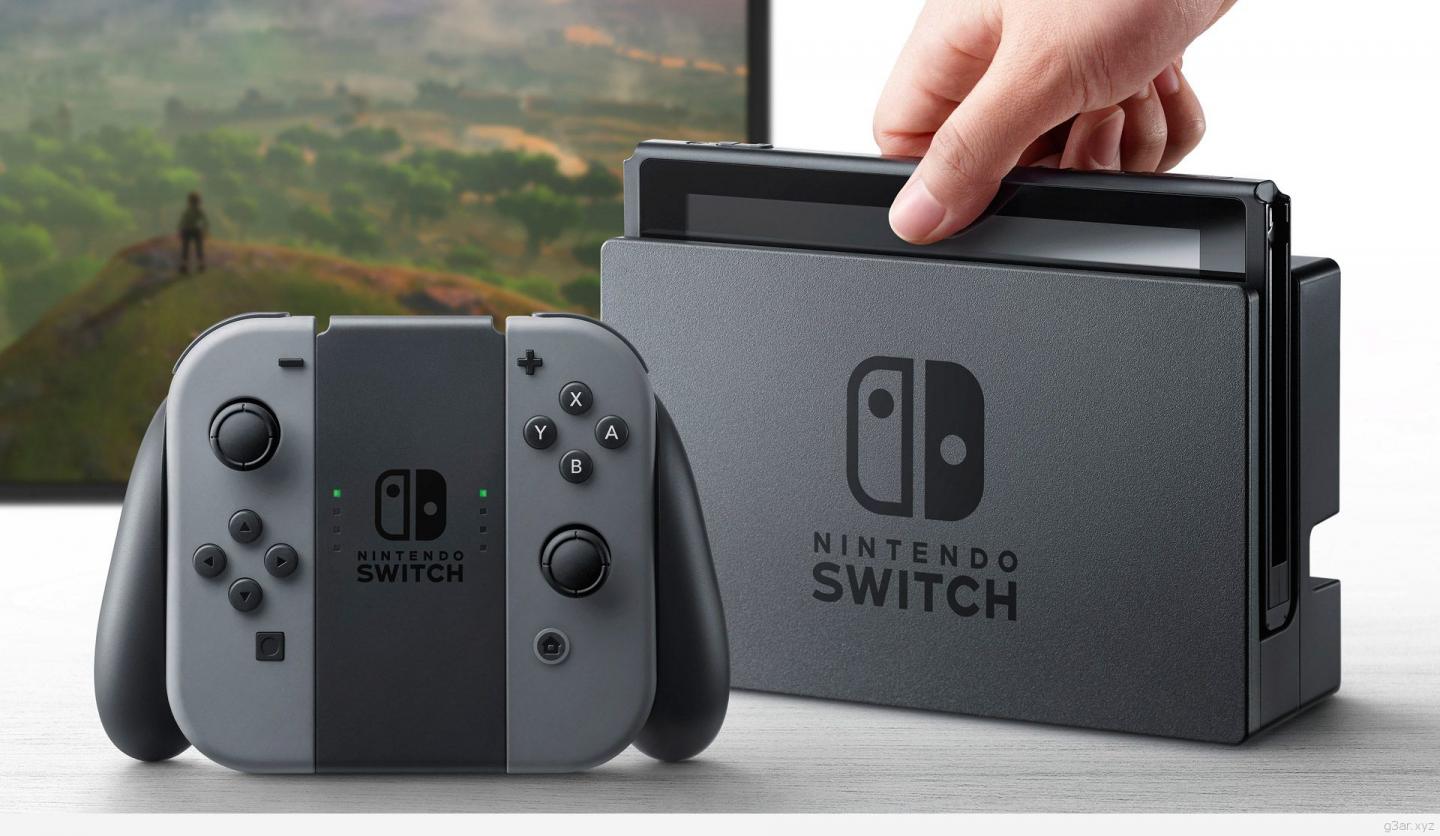 Nintendo's Switch presentation revealed many secrets for the console, like price, games and more.

The good news are that the Switch will have a very good lineup, at least this year. Switch will release on March 3 in Japan, the US and major European territories.

It will cost $299.99 in the US, ¥29,980 in Japan and £279.99 in UK. For Europe and Australia, prices has not been set yet, but Nintendo said to check your local retailers for the price. Switch will ship with left and right JoyCon controllers, JoyCon wrist straps, a JoyCon grip, the Switch dock, an HDMI cable and an AC adapter. Right now, Nintendo Switch was sold out on Amazon.

As a new -and a hyped- console, Switch is going to have some new games and a lot of ports and/or remakes. Game prices start from $49.99. However, bigger games like The Legend of Zelda: Breath of the Wild, Mario Kart 8 Deluxe and ARMS will all cost $59.99.

I liked the console, looks good and has cool accessories. Switch is region free and this is also good for the console. I liked as well the new Super Mario game, it looks very good and Mario escapes from the classic style. I hope Switch to succeed.

UI looks pretty sleek. Needs themes and badges though, so they can screw me out of money more :p pic.twitter.com/rhQQEtHtlW

But i didn't like the monthly subscription, which is required in order to play online. I know, MS and Sony already have a subscription, but i thought Nintendo was different. The good thing on that is that paying members will get a monthly NES or SNES game included as part of the subscription fee, like Xbox's Games with Gold and PlayStation's PS Plus bonuses.

I didn't like the price of the Joy-con controllers. Both GAME and Amazon.co.uk are selling a pair of Joy-cons, for £74.99.

So far, i am interested only in two games, Mario and Zelda. Of course i liked Mario Kart, but is the same thing as on the WiiU (and Zelda is, but it looks better). I hope Nintendo to start working on new and interesting games, otherwise and with these prices, Switch can't compete with PS4 and Xbox One. I am an old school gamer and i don't care about graphics, CPUs, GPUs and FPS. I want good games and i am disappointed with no announcements on other Ninty's games, like Metroid, but a 16bit style Metroid.