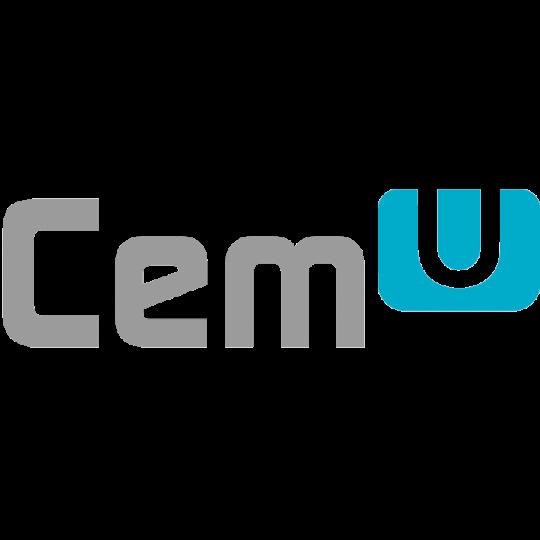 Version 1.7.0 of Cemu, a Wii U emulator for Windows, adds significant improvements beyond stability. Its most relevant change is the possibility of choosing the resolution in some games, so they can be played in 4K.

So far, the team responsible for Cemu had problems to get the games to a native resolution higher than the original on Wii U. The Nintendo console is capable of rescaling the games to 1080p and even some of them (especially the first-party) are executed to that resolution.

In addition to letting you choose the resolution up to the native 4K, Cemu also gives players the ability to modify some settings in antialiasing or shadows. The results are remarkable and the games look much better on Windows PC than on Wii U, but the requirements on hardware are high.

In this video, you can see Bayonetta 2 running on PC thanks to Cemu. The computer that plays this gem is equipped with an Intel Core i5-750 @ 4GHz processor, a GTX 970 SSC graphics card and 8GB of RAM.
Reznoire, the user who uploaded this video, has already videos with other Wii U games as well.