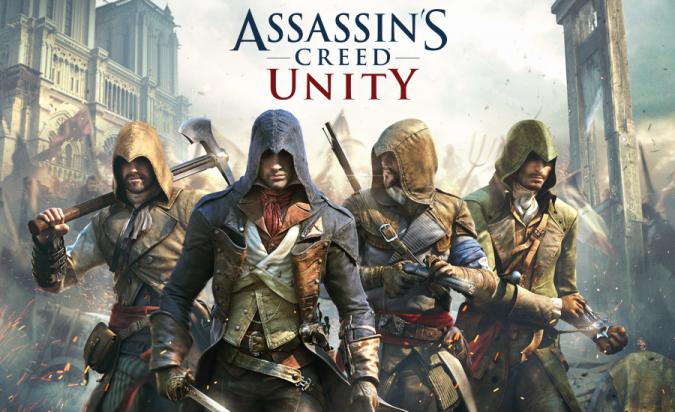 From the Prince of Persia", to had a lot of problems due to game bugs. Then, me and some friends, used to refer to Ubisoft as "Bugisoft".

After 10+ years and Ubi has still the same problems and continues to make gamers angry. Assassins Creed Unity is one of these games.

Ubi posted a list with ACU's problems on every platform and a few temporary solutions. Yes, the game you paid and want to play, needs an extra work from you in order to run -if you are lucky.

Ubi suggests to play the game offline, as one solution, but eurogamer tried every solution and still the game has problems.

Few days ago Ubi posted a patch that solves the "forever Falling" problem (yes, like " title="AoD - Falling forever" target="_blank">Lara's one). They released alongside a patch for the PS4, while the Xbox One will be released soon.