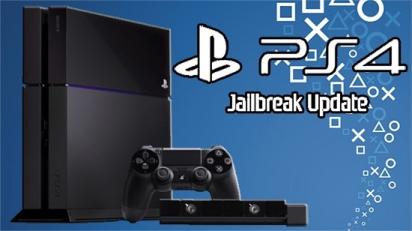 If you are looking for a method to play homebrew stuff on PS4, you may have already known the Brazilian PS4 GameSharing method. Today developer xmaxkatsu shared a glimpse at a hardware method he's using and seems to have found a way to bypass and have unlimited gamesharing for primary accounts on a PS4 v4.07. It should work on lower firmwares too.

This isn't the first time hardware mods have been suggested for the PlayStation 4, and his Tweet states the following:

The tools he is using are:

As i can see, he is using a Raspberry PI, a custom PCB for the NAND, a USB to SSD kit and another USB PCB that looks like a Teensy. I'm waiting to find out more about this method, as it seems similar to the brazilian one.